Looking back at the Biennale de Lubumbashi VI (FR) 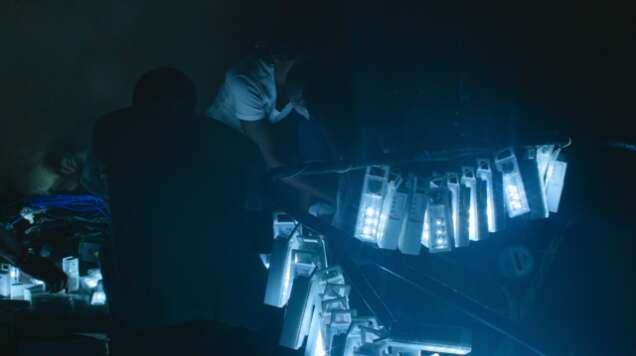 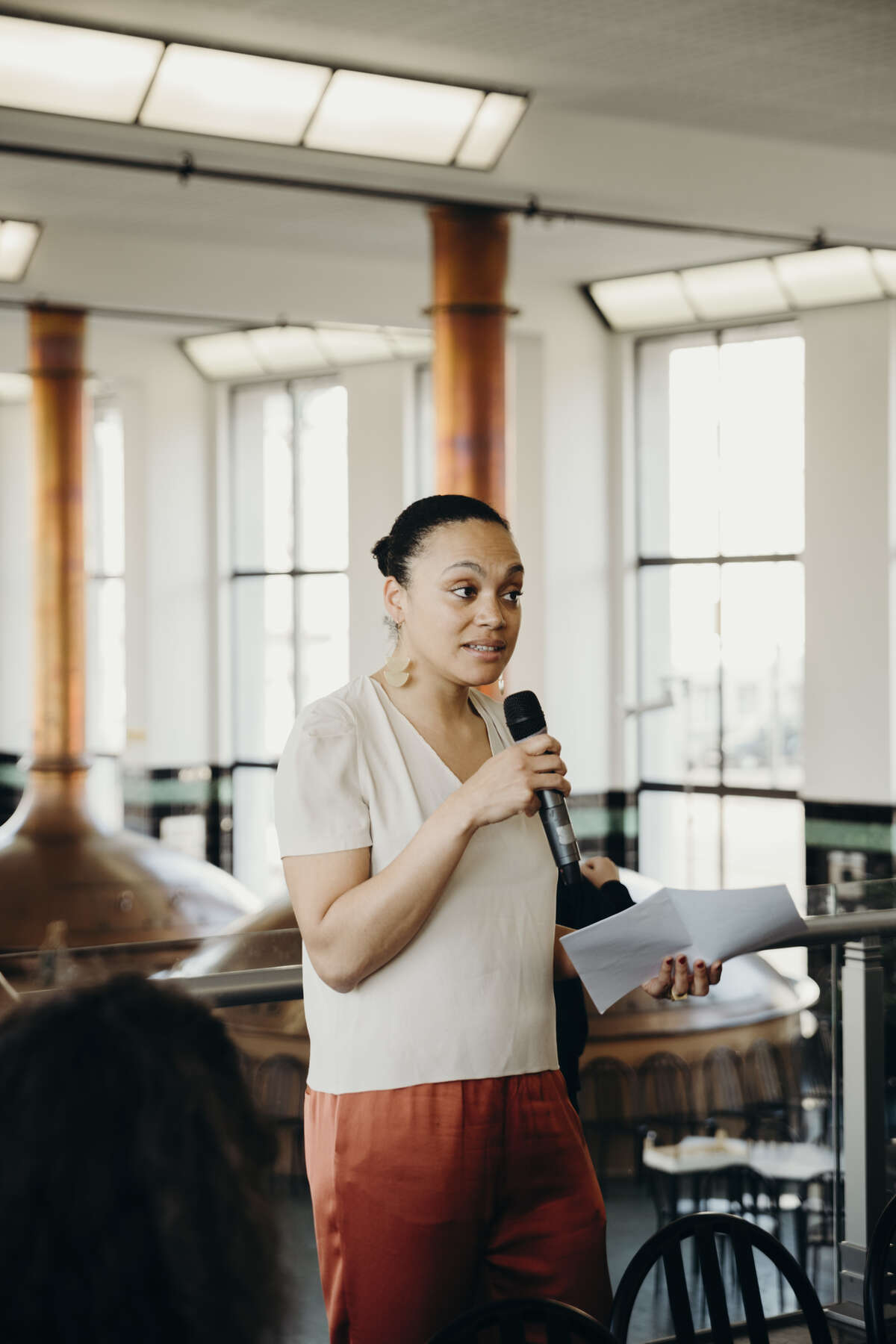 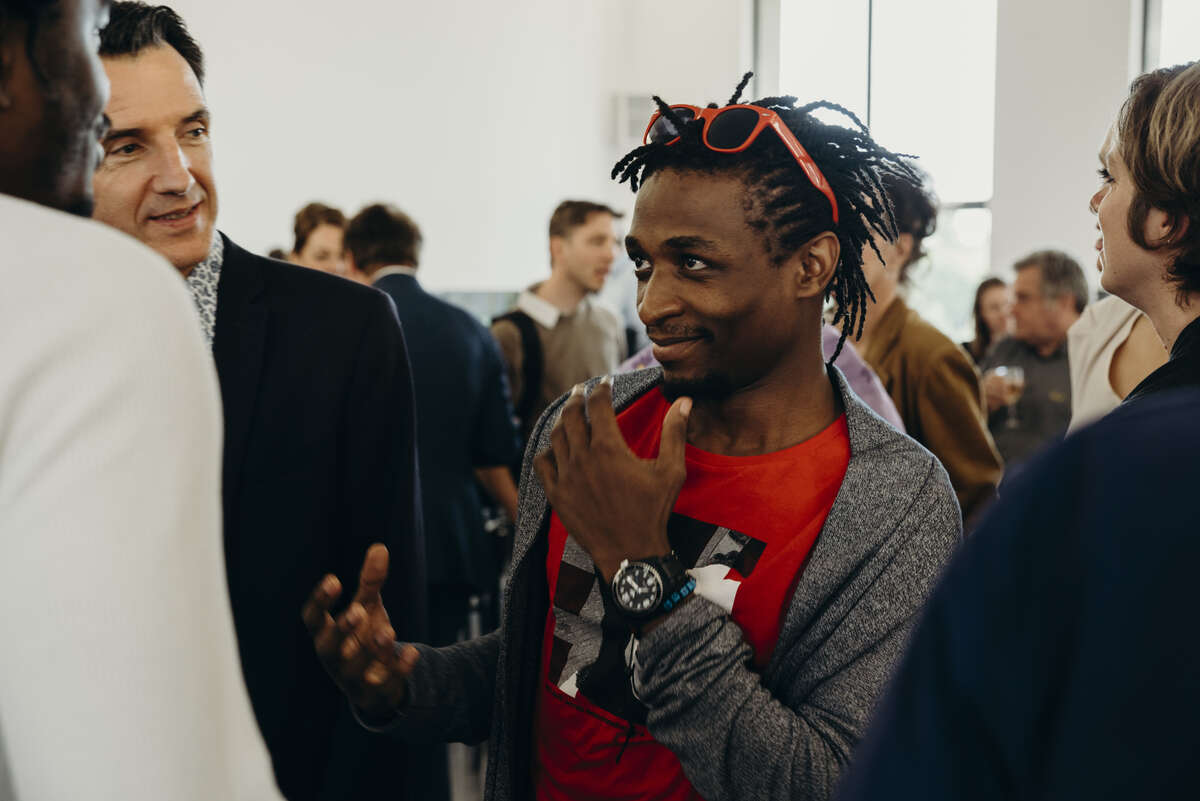 Following the critically acclaimed 6thedition of the Biennale of Lubumbashi, WIELS invites guest curator Sandrine Colard to return and report on what happened last autumn. WIELS has long been a partner of the biennale and commissioned Colard to curate the group show Multiple Transmissions: Art in the Afropolitan Age at WIELS in the summer of 2019, which was subsequently integrated into her edition of the biennale.

One of the participating artists, former WIELS artist-in-residence Nelson Makengo produced a 3-screen film installation Nuit Debout on the occasion of the exhibition. He then made a single-screen version for the biennale, with the support of Argos (Brussels), which has won international acclaim including the IDFA Award for Best Short Documentary 2019 (Amsterdam). WIELS presents its Belgian premiere, in the presence of its director.