Guided tour of the exhibition Open Skies by artists Toon Fibbe and Jelena Vanoverbeek, together with WIELS curator Caroline Dumalin. 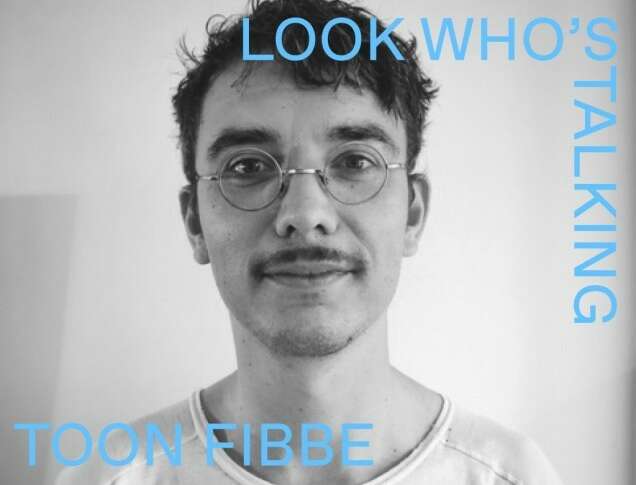 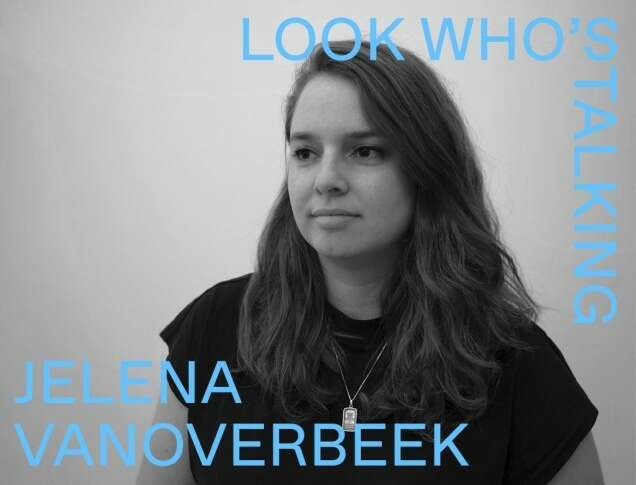 Jelena Vanoverbeek (b. 1990 Belgium, lives in Ghent) was a resident at WIELS and at FLACC in 2017. She recently had a solo exhibition at Marquise, Brussels; self-published the artist book English Shop Fronts; and made a contribution for nY magazine (no. 39). Her video work has been presented at Louise Dany, Oslo; and at the 2013 International Film Festival Rotterdam.