A conversation between two ‘voluntary nomads’, both with one foot in Mexico City and the other in Brussels. The artist who “gives form to the contemporary experience of displacement” will discuss key aspects of his solo exhibition at WIELS with the co-founder of Lulu and La Maison de Rendez-vous, two independent art spaces in Mexico City and Brussels. 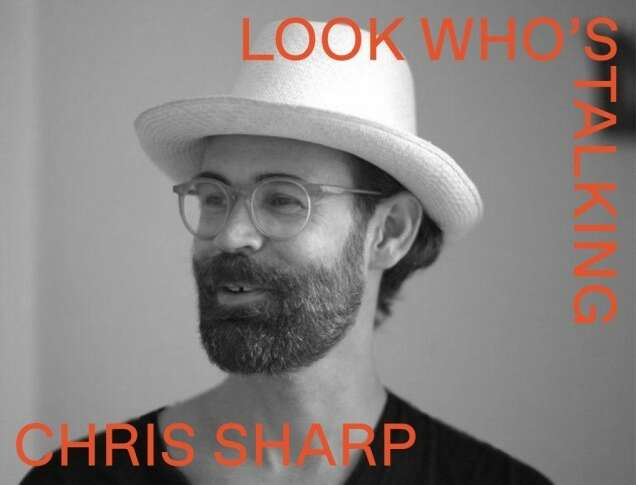 Chris Sharp is a writer and curator based in Mexico City where he runs the independent space Lulu. He is co-founder of the Brussels-based LA MAISON DE RENDEZ-VOUS with Lambda Lambda Lambda, Prishtina; Park View/Paul Soto, Los Angeles; and MISAKO&ROSEN, Tokyo. Some recent exhibitions and projects include Post hoc, by Dane Mitchell, the New Zealand Pavilion at the 58th Venice Biennale, 2019; La Promesse du bonheur, a survey of Tom Wesselmann at Le Nouveau Musée National de Monaco, 2018; and Dwelling Poetically: Mexico City, a case study at the Australian Center for Contemporary Art, Melbourne, Australia, 2018. He is a contributing editor of Art Agenda and his writing has been featured in many catalogues, magazines and online forums.