Guided tour of the exhibition Multiple Transmissions: Art in the Afropolitan Age by Anne Wetsi Mpoma. 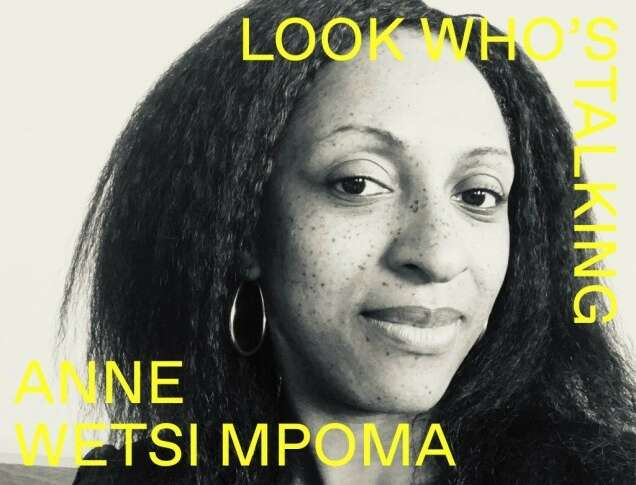 Anne Wetsi Mpoma is an activist and an artistic and cultural researcher in the Brussels scene. She is interested in the strategies of resistance deployed for a more coherent society in terms of social, racial and environmental justice around the world.

She she obtained a Master's degree in Art History, non-European civilizations at the Université Libre de Bruxelles and then worked on cultural symbols and identities in African-American communities that practice the religions of ancient Egypt. She co-founded the association New Artistic System in Brussels in 2009, where she programmed the Afro Brussels City days with discussions on contemporary African art, bringing together artists, researchers and the general public.