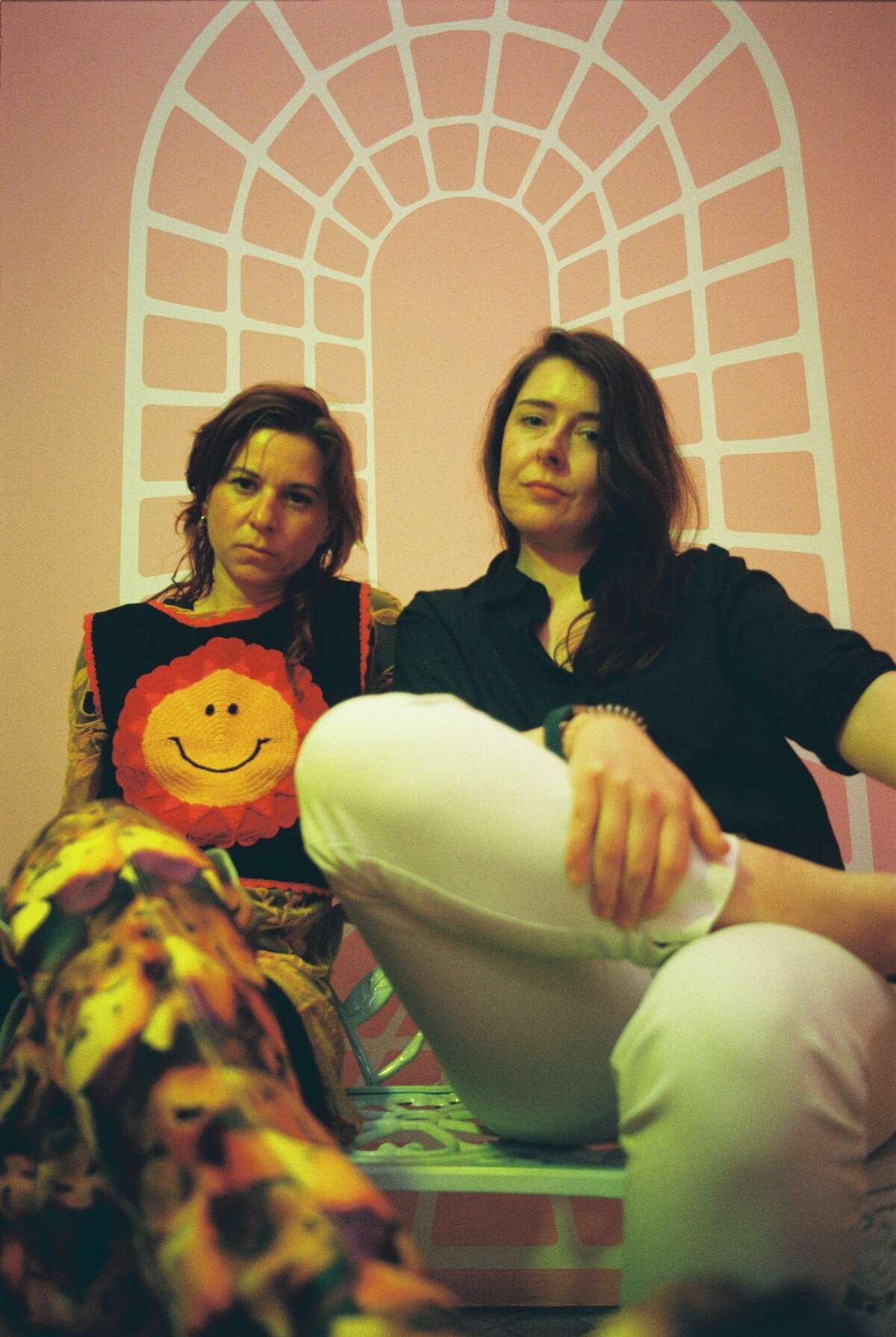 'Blood Sisters’ examines the abject physicality of a woman’s body, conformity, social pressure, age and agency. It explores humiliation and hierarchies, focusing on shame as a way to control behaviour, a familiar strategy in the current pandemic.

Josefin Arnell (°1984, Ljusnedal, SE) lives in Amsterdam, and studied at Beckman College of Design (2011) and the Sandberg Institute in Amsterdam (2014). She is an alumna of the Rijksakademie van beeldende kunsten (2015- 2016). Recent exhibitions include: Wild Filly Story, UKS, Oslo (2020); I'm From Nowhere Good, Maison Populaire, Montreuil, (2020); The Tick, Van Abbemuseum, Eindhoven (2019); Suck On Me Harder I Eat You For Starter, Lily Robert, Paris (2019); Future is Past, Kunsthalle Münster, Münster (2018) and Moscow International Biennale for Young Art (2018). Arnell is the winner of the Theodora Niemeijer Prize for emerging women artists in the Netherlands (2018).

Maaike Gouwenberg is a Dutch curator specialised in curating and producing large scale experimental art projects on the cusp of theatre, visual arts, and film. She is currently a co-curator of Melanie Bonajo's presentation at the Dutch Pavilion of the Venice Biennale 2022. Gouwenberg is a programmer for the International Film Festival Rotterdam, and, since 2017, a producer for Performa, New York. She ran her own multidisciplinary exhibition space, Expodium, Utrecht, in the early 2000’s, participated in the De Appel Curatorial Program from 2006-2007, and worked as a curator for the performance platform If I Can’t Dance, I Don’t Want To Be Part Of Your Revolution from 2007 - 2011. In 2014, she co-founded the Deltaworkers residency programme in New Orleans, co-founder of A.P.E. (art projects era) with artist Keren Cytter and curator Kathy Noble, and over the last few years has produced major projects at Kunstinstituut Melly, Rotterdam, including Alexandre Singh’s “The Humans”, Michael Portnoy’s “Relational Stalinism - The Musical,” and “The Ten Murders of Josephine” with Rana Hamadeh.