During her 1-year residency at Wiels, Eleni Kamma (b. 1973 Athens; lives and works in Brussels and Maastricht) finalized and published the book Enlever et Entretenir, that forms the starting point of her eponymous exhibition in the Project Room. 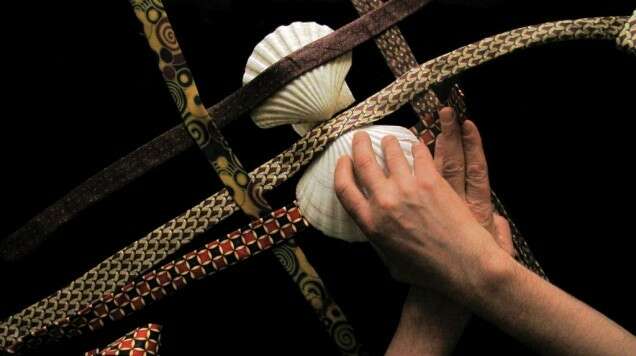 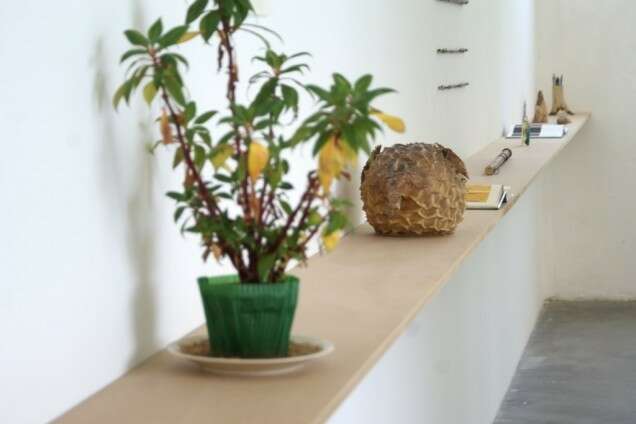 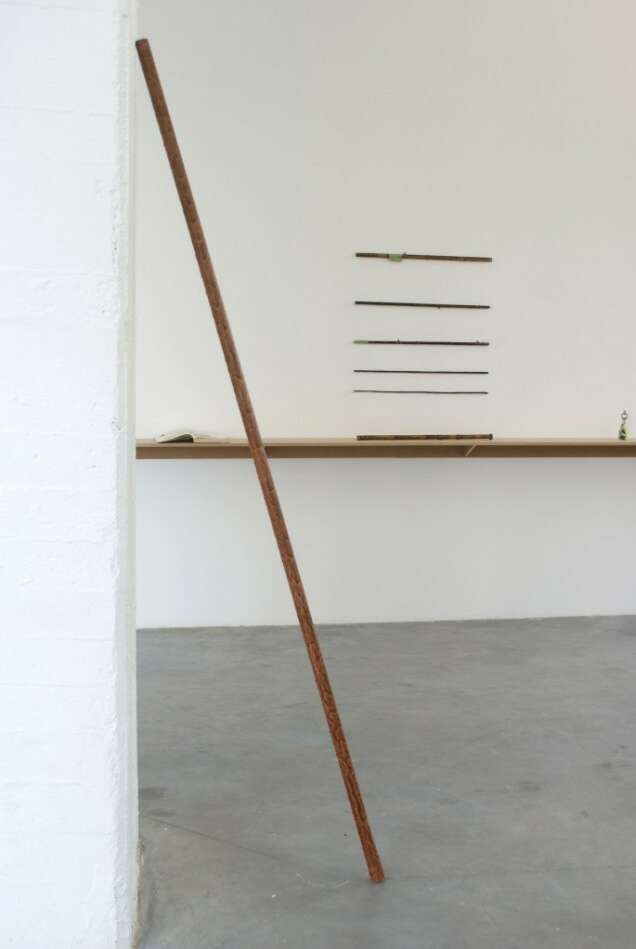 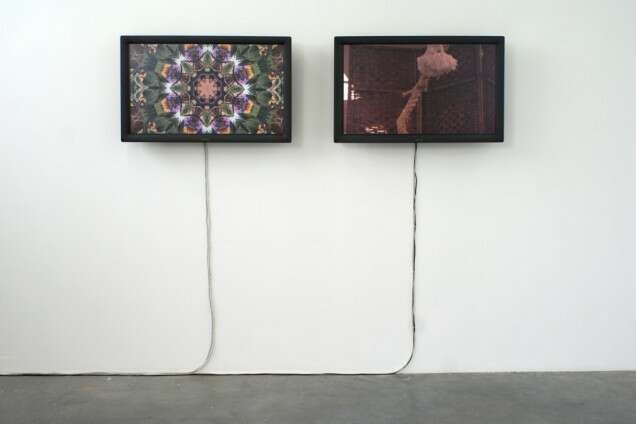 The exhibition is based on the material in the book, which acts as a kind of generator. The work presented here is not made up of only fragments and re-interpretations of the book but builds up new narratives inspired by the specific exhibition context.

Enlever et Entretenir is an artist's book by Eleni Kamma, made in collaboration with designer Salome Schmuki and artist Orla Barry. It examines how words and images can coexist and create meaning by disrupting it; how they make sense by seemingly letting meaning collapse. The book follows the format of a 1950s photo collection book titled Entre Escaut et Meuse [Between Scheldt and Meuse], in which images and textual descriptions of plants, animals and human activities coexist.

Two videos complete the installation. The animation Bubbles and Harlequins reflects on the 17th century phenomenon of the tulip mania in the Netherlands. The split video installation When (these) marble works is the artist's newest work. A real parrot's unedited activities in a petshop is shown in parallel with a video collage consisting of short filmic and animation narratives which images and texts are drawn from a travelling exhibition about polychromy in ancient Greek sculpture, as well as an enigmatic storage space in the Florence museum of Natural History.

By revisiting systems of classification and strategies of description and taxonomy, the artist examines the relation of the cliché, the banal and the stereotype, to the formation of history and the production of meaning.

Eleni Kamma studied at the Chelsea College of Art and Design in London and the Jan Van Eyck Academie in Maastricht. She was recently invited for a 4-month residency by IASPIS in Stockholm. Her solo exhibitions include Enlever et Entretenir I, HEDAH, Maastricht (2010), Forgotten Ties, Nadja Villene, Liège (2009), Once Past the Years of Green Emotion, Loraini Alimantiri / gazonrouge, Athens (2007). Her work has been included in group shows such as Weaving In and Out, Tapestry,  New York (2010), Expanded Ecologies. Perspectives in a time of emergency, National Museum of Contemporary Art, Athens (2009); L'Art en Europe, Domain Pommery, Rheims (2008); Freeze! Who is there?, 1st International Moscow Young Biennial, Moscow (2008); Chanting Baldessari, Bonnefanten Museum, Maastricht (2008); 10th International Istanbul Biennial, Istanbul (2007); Other Spaces, 1st Thessaloniki Contemporary Art Biennial: Heterotopias, Thessaloniki (2007); Take My Breath Away, Galerie La Centrale-Powerhouse, Montréal (2006). Kamma was nominated for the 5th Deste Prize and received the Lissone Award in 2007.