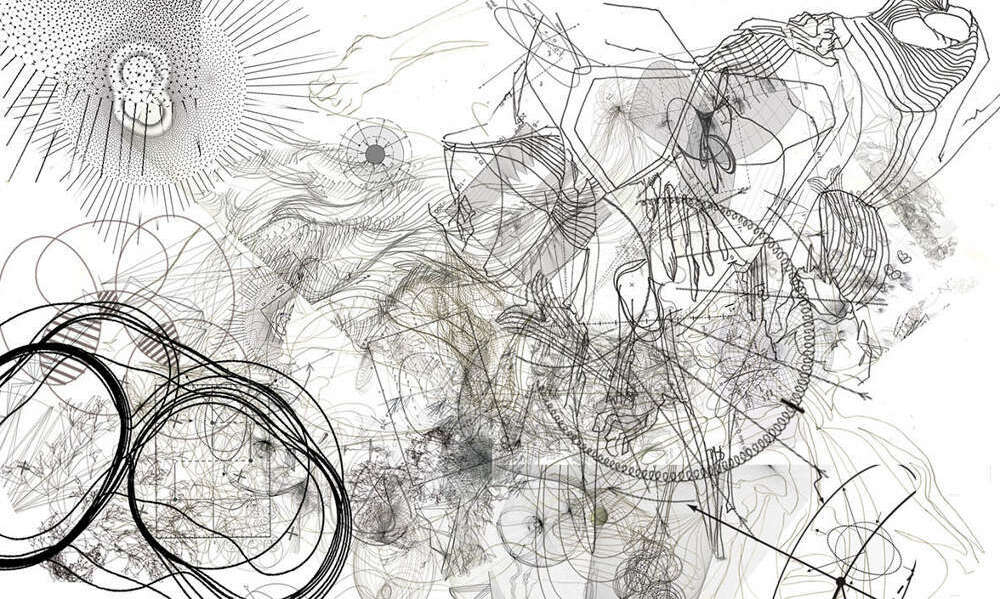 Milad Doueihi, historian of religions, calls himself "numerician by accident" and sees the contemporary humanist as an enlightened geek. Artist Claire Malrieux accompanies him in a discussion on programmed wandering in the stories of human dreams.

Milad Doueihi is a philosopher and historian of religions in the modern West. After teaching in the United States (Johns Hopkins University), Canada and the United Kingdom, he currently holds the Humanum Chair in Digital Humanism at the University of Paris-Sorbonne (Paris-IV). He also founded the Chair of Digital Humanism at the University of Laval. Among his publications figure: "La grande conversion numérique" (Seuil, 2008), "Pour un humanisme numérique" (Seuil, 2011), "Qu’est-ce que le numérique ?" (PUF, 2013).

Claire Malrieux is a visual artist whose practice focuses on the search for collaborative spaces and on the tension between form and narration. Her work explores the new materialities that derive from digital culture. She co-founded EditionsMix in 2004 with Fabien Vallos and Alex Pou, an independent publishing house for literature, theory and artist books.