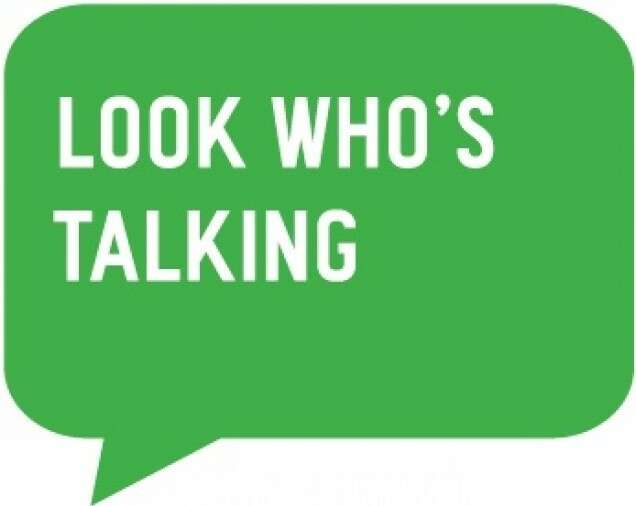 Katerina Gregos is a curator and writer based in Brussels, Belgium. She is currently curator of the Danish Pavilion at the 54th Venice Biennale, co-curator of the 4. Fotofestival Mannheim_Ludwigshafen_ Heidelberg, in Germany (forthcoming September 2011), part of the curatorial team for Manifesta 9 (forthcoming June 2012, Province of Limburg, Belgium) and curator of Newtopia: The State of Human Rights (forthcoming, Mechelen, Belgium, September 2012). Previously, she served as artistic director of Argos - Centre for Art & Media, Brussels and director of the Deste Foundation, Centre for Contemporary Art, Athens where she curated numerous exhibitions. As an independent curator Gregos has also curated several large-scale exhibitions internationally including, more recently, Hid- den in Remembrance is the Silent Memory of Our Future, Contour 2009 - The 4th Biennial for Moving Image, in Mechelen, Belgium (2009). Katerina Gregos regularly teaches, publishes on art and artists in magazines, books and exhibition catalogues, and is a frequent speaker in international conferences.