Speaking from the unsovereign position of a reader, rather than as an author, Sven Lütticken will discuss tropes, tendencies and tensions in the literature on sovereignty.

Part of OPEN SCHOOL2
In the Seminar room (+4)
Free

Sven Lütticken (b. 1971, DE, based in Utrecht) studied art history at the Vrije Universiteit Amsterdam and the Freie Universität Berlin. He teaches art history at the Vrije Universiteit Amsterdam. Lütticken publishes regularly in journals and magazines, and contributes to catalogues and exhibitions as writer or guest curator. He is the author of Cultural Revolution: Aesthetic Practice after Autonomy (2017), History in Motion: Time in the Age of the Moving Image (2013), Idols of the Market: Modern Iconoclasm and the Fundamentalist Spectacle (2009) and Secret Publicity: Essays on Contemporary Art (2006). The release of his Art and Autonomy reader is due later this year. 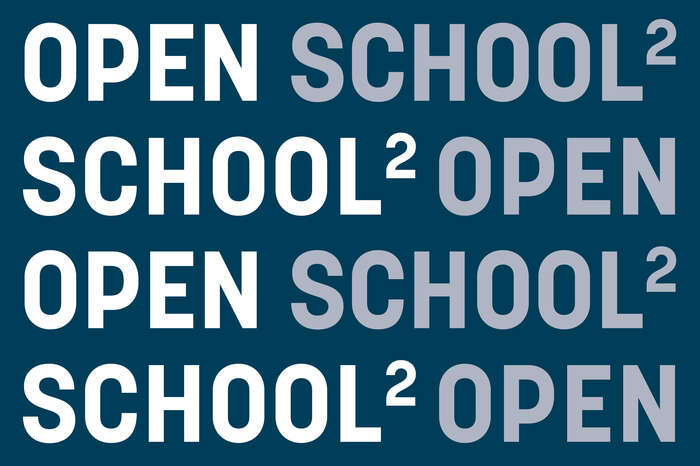