Sam Durant’s multifaceted practice often draws upon American history to explore topics of contemporary political and social importance. For example, his projects have included a proposal for a monument to the massacres of American Indians, and a comprehensive monograph of Black Panther artist Emory Douglas’ work. On the occasion of his solo show at Praz-Delavallade @ Vedovi in Brussels, the artist will speak at WIELS about his recent work. 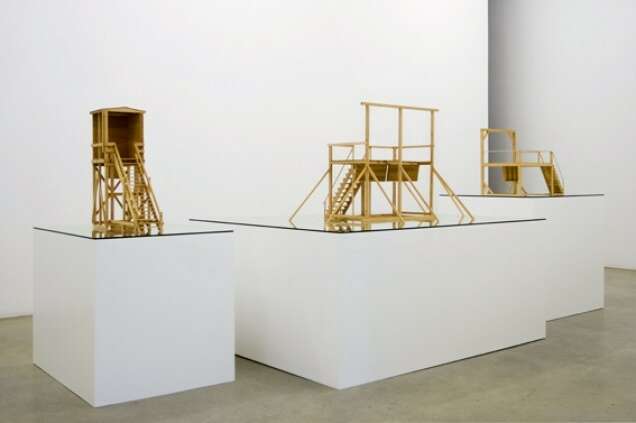