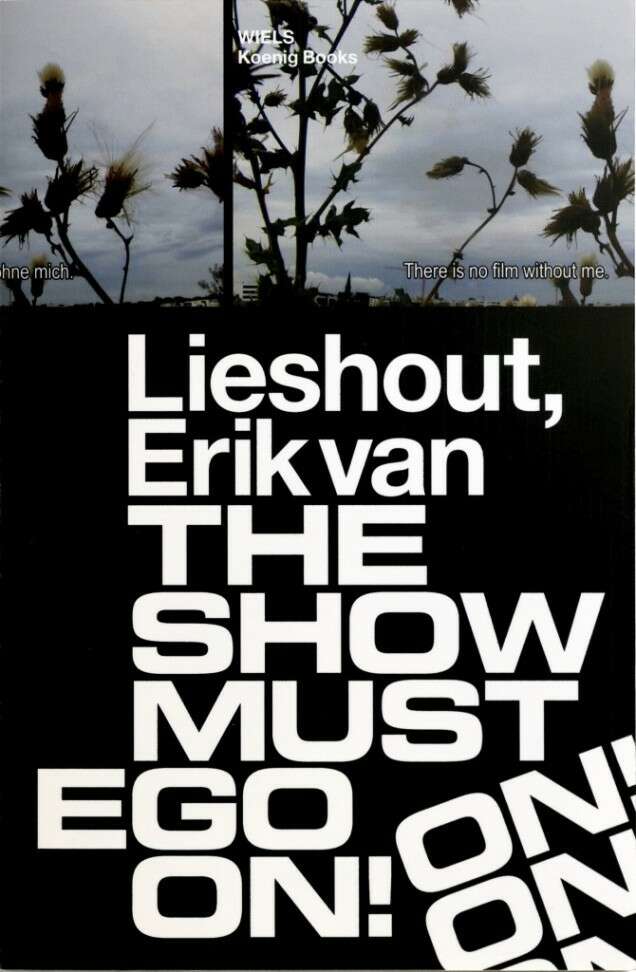 Structured like a cine-novel, this book uses numerous stills from Die Insel as a visual backbone, into which are inserted three newly commissioned texts:

Dangerous as hell, having that camera on: A conversation about changing the world and saving a cockroach  – Fucking Good Art

Drawing upon their own collaborative and conversation-driven practice, they discuss with Van Lieshout the way that he works together with his partner, with his editor and with the protagonists of his films, to make artworks that are simultaneously generous and egocentric.

I am a genius

Locating Van Lieshout’s practice at the intersection between art and life, The Guardian’s art critic Adrian Searle contemplates the artist’s ambition and its (at times catastrophic) collision with reality.

In Praise of Folly, or the Possibility of an Island

Examining his apparently contradictory desire to be politically engaged and to withdraw from society into the pure autonomy of art, Gray’s essay considers Van Lieshout as a satirist, unpacking his humorous exploration of weighty, often controversial topics. 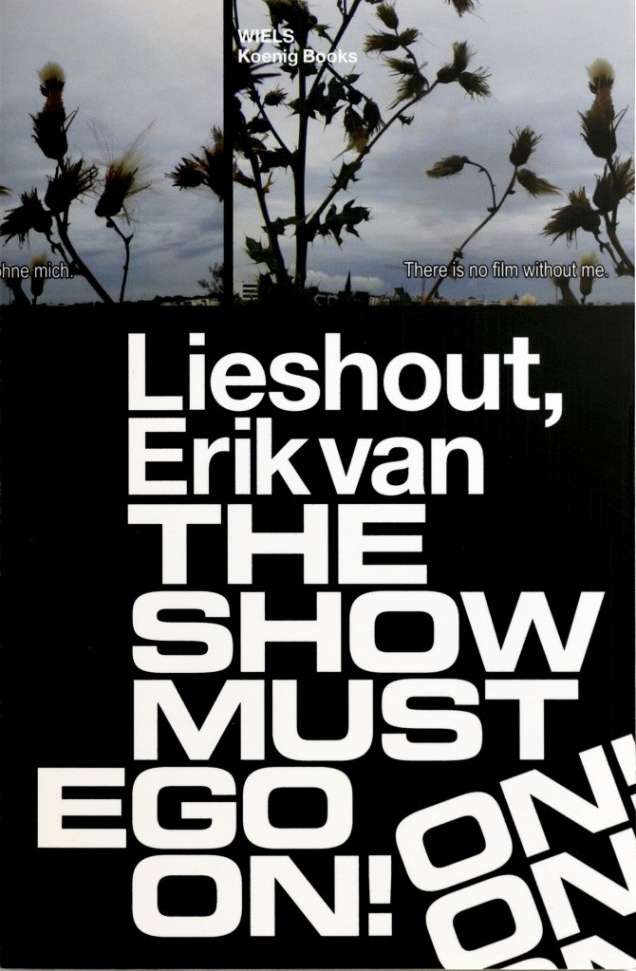