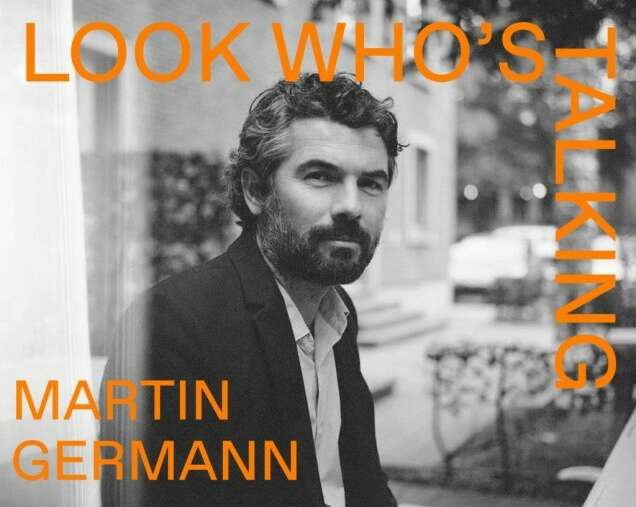 Martin Germann works as independent curator and lives between Brussels and Cologne. Upcoming projects include solo exhibitions with Oliver Laric at OCAT Shanghai, Thomas Ruff at the National Museum of Fine Arts Taiwan, Raoul De Keyser at MWOODS in Beijing, as well as the group show Another Energy (co-curated with Mami Kataoka) at Mori Art Museum, Tokyo. From 2012-2019 he lead the artistic department of S.M.A.K. as senior curator, where he organized exhibitions with Raoul De Keyser, Zhang Peili, Hiwa K, Gerhard Richter, Michael E. Smith, James Welling, Nairy Baghramian, Lee Kit, Jordan Wolfson, and Rachel Harrison, among others, as well as thematic presentations and collection presentations. In earlier stages he worked for Kestner Gesellschaft Hanover (2008-2012), Buero Friedrich (2006-2007), and the Berlin Biennial for Contemporary Art (2003-2006). He has published numerous exhibition catalogues and monographies and his writing has appeared in magazines such as 032c, Frieze, or Mousse. He is a regular visiting lecturer at HISK Ghent, and a board member of Etablissement d’en Face in Brussels. For Lili Dujourie: Folds in time (2015, co-organized with Muzee Oostende) he received an AICA award for Belgium’s best exhibition.